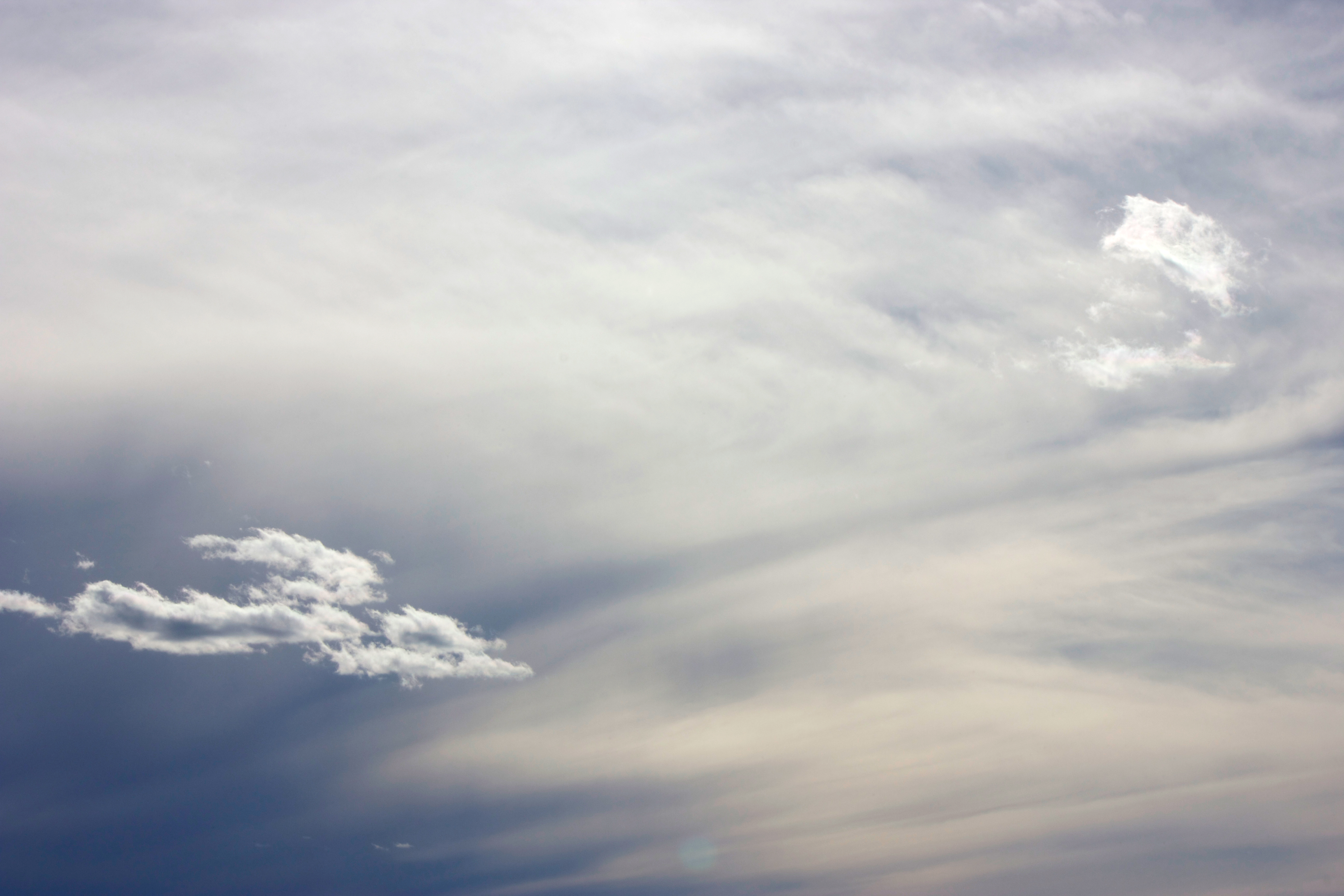 I have enjoyed this video (from Freedom Info Network) and decided I would make a transcription of its audio file and post it here.
It’s powerful and well done. It does tend to bring you down in the beginning, but carry on, it ends up with positive and heartening messages. (not always the best English though -FIN is a French-based group – but good job anyway). – BC

Quotes showing on-screen before the voice-over comes in:

All the forces in the world are not so powerful as an idea whose time has come.
– Victor Hugo

2011: over $2 trillion reported in military expenditures.

The global quality of life is on a continual decline as food and resource prices continue to increase.

Corruption and injustice plague our world.

You are merely playing the role of a consumer in this system.

Is this the life that you imagined?

A life of servitude to a system that thrives on obedience and self-promoted consumption?

There really isn’t much reason to beat around the bush, I imagine. By now you have noticed the manipulation and bias within the media. You’ve watched as your government has sold you down the river. Corporations have buried their money into your politics and now influence the decisions of your governments.

The banks continue to grow more ruthless and unethical in practice. All in the name of profit. Your future, your children’s future… it means nothing to them. The only desired outcome is maximum profit, obtained with the least possible expense. And whether you want to admit it to yourself or not, you already knew this.

Is this what it has come to? A price-tag on life?

A world coursing with greed, intoxicated on monetary gain and material conquest?
Why have we allowed this?

Ladies and gentlemen, these are questions you should be asking yourselves.
The world around us has been manipulated, coerced in a direction where human life is outweighed by profit.

Corporations and bankers now influence the policies, regulations, and even the decisions made by our own governments who have sold us down the river.
They took our dreams. Our futures. They took them from you. From all of us. And in their own arrogant, condescending fashion they expect you to roll over and accept it.

They pass into law further restrictions on your personal rights and freedoms.

They want you to shut up! To keep quiet! To keep you alone and all of us divided.

Marketing has you chasing an image, telling you what you need to do, what to think and say… how to feel, how to dress. How to be you.

Who are you? Do you even know? Can you honestly tell me that you are happy with life as it is defined for you?

Open your eyes! It’s all out there in front of you. Stop trusting these crooked politicians. They don’t care about you! They DON’T CARE!
The will of the people is not a profitable investment.

All the while you chase the dream life they created for you, waving it in front of your face like a carrot on a stick.

Stop being guided through life! We need to quit letting the decisions of a few control the lives of the many.
We need to take our future, our children’s future… back into our hands.

When did we become so careless? So wreckless, apathetic and submissive?
When did we lose our connection with others, with community and family?

Stop focusing on our differences and start acknowledging and building upon our common grounds.

Start sharing, connecting, teaching one another and learning from each other as well.

Build our bond as human beings. Find your strength in unity. Find your voice… and then let it be heard.

Because, my friends… what you have to say does matter.

We just need to get off our knees, stand on our own two feet, and remind them just how much we do matter!

Become the change that you want to see. Build the future together!

A decent future. A future where life is cherished, rather than spent worshipping money.
Where justice, fairness and liberty is doctrine. A world invested in education, ingenuity and creativity rather than war and conquest.

Rid yourself of your cynicism, your ego, your fear. Instead open your hearts, your minds and your eyes.
Broaden your horizons. Respect others for their own opinions, just as you can expect the same in return.
It’s time to change our ways. To evolve and break free of this vicious cycle.
It’s time to educate ourselves on the issues affecting us and work together to create progressive, effective solutions.

Welcome to the future.

(Final note from Bernard Claviere : this is a brilliant illustration of the kind of world we could live in in a matter of a few years, if we’d just put in practice the simple teachings of Maitreya the World Teacher…

IMAGINE: A well-informed public, with the tools needed to have their voice heard across the globe.
… The tools to network and organize on a local, regional and global scale.
… And a world-wide effort executed in unison to defeat the powers that stand in the way of true freedom.
… World-wide mass protests taking place simultaneously.
… And as the crowds grow in every country, mass boycotts begin in conjunction with the protests.

IMAGINE then the engagement of global civil non-compliance all the while we continue our protests and boycotts.

Become an active member of the community.
Because TOGETHER we can…
End CORRUPTION
End OPPRESSION
End INJUSTICE
End FEAR